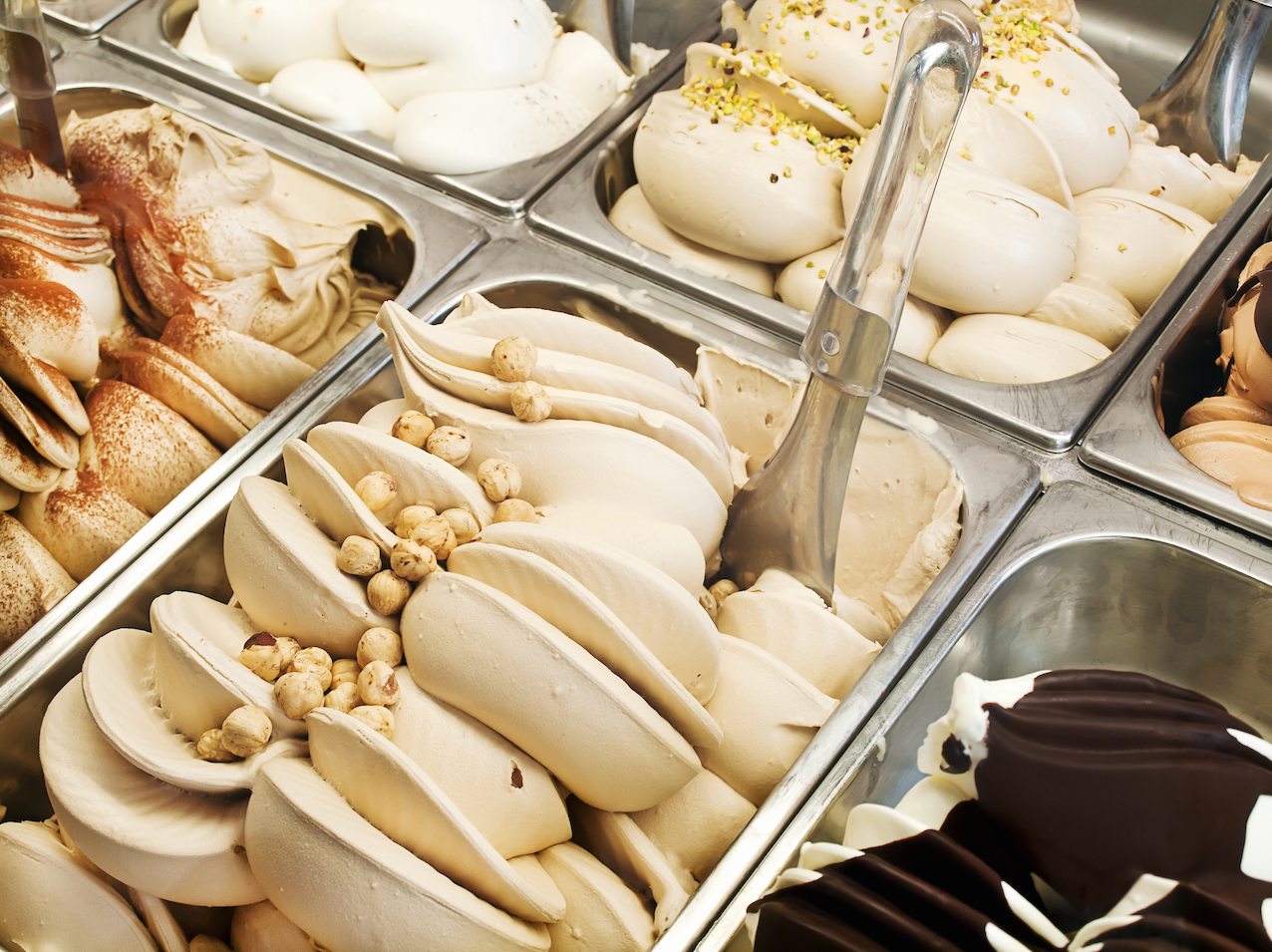 Ice creams, especially artisan ice creams, are our favourite dessert par excellence and they hide some very interesting curiosities. Today we want to dedicate the blog post to the main product of our business and tell you some curiosities about them.

Here are the most interesting facts about ice cream:

As you can see, as well as being delicious, ice cream has a long history. If you are also an ice cream lover and would like to open an ice cream parlour, contact us so that we can help you. We want to be your partner.